Working on the Memling Man

The great Hans Memling left us two portraits of composers from Bruges, one of the equally famous Jacob Obrecht, and then an other one of the virtual nobody Gilles Joye. Or was he?

Archives show that this priest certainly had a reputation in Bruges, or better, he had a “certain reputation”…

Living openly with his concubine Rosabella and getting in fights with the church authorities, he seemed to have been less pious and serious then Memling’s portrait would like you to believe.
Not very much music from Gilles Joye has been left over, and it has never been honored with a concert program or a CD recording… doesn’t that sounds like a perfect mission for ClubMediéval?
Also, getting to know Joye’s music will be like a musical DNA test for me; Joye is my mother’s maiden name, and her family is from Bruges.
This new ClubMed project will be heard in Antwerp’s Laus Polyphoniae on August 22, and Concertgebouw Brugge in May 2020. 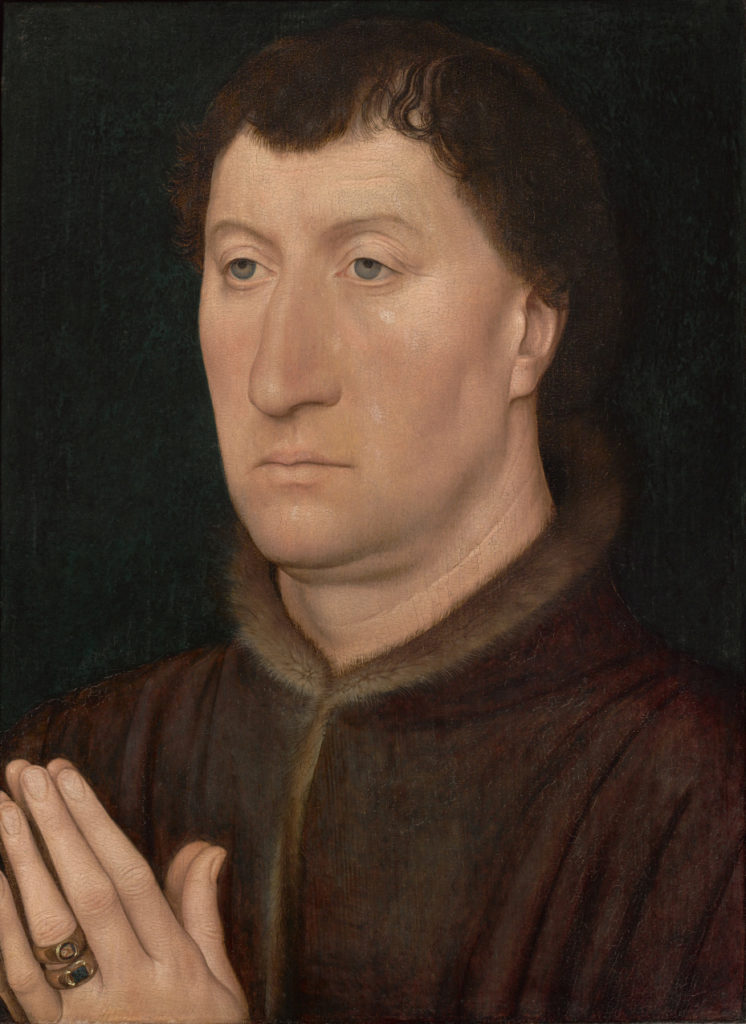 Dark Side of the Moon
Amalia Vermandere
Read about this track